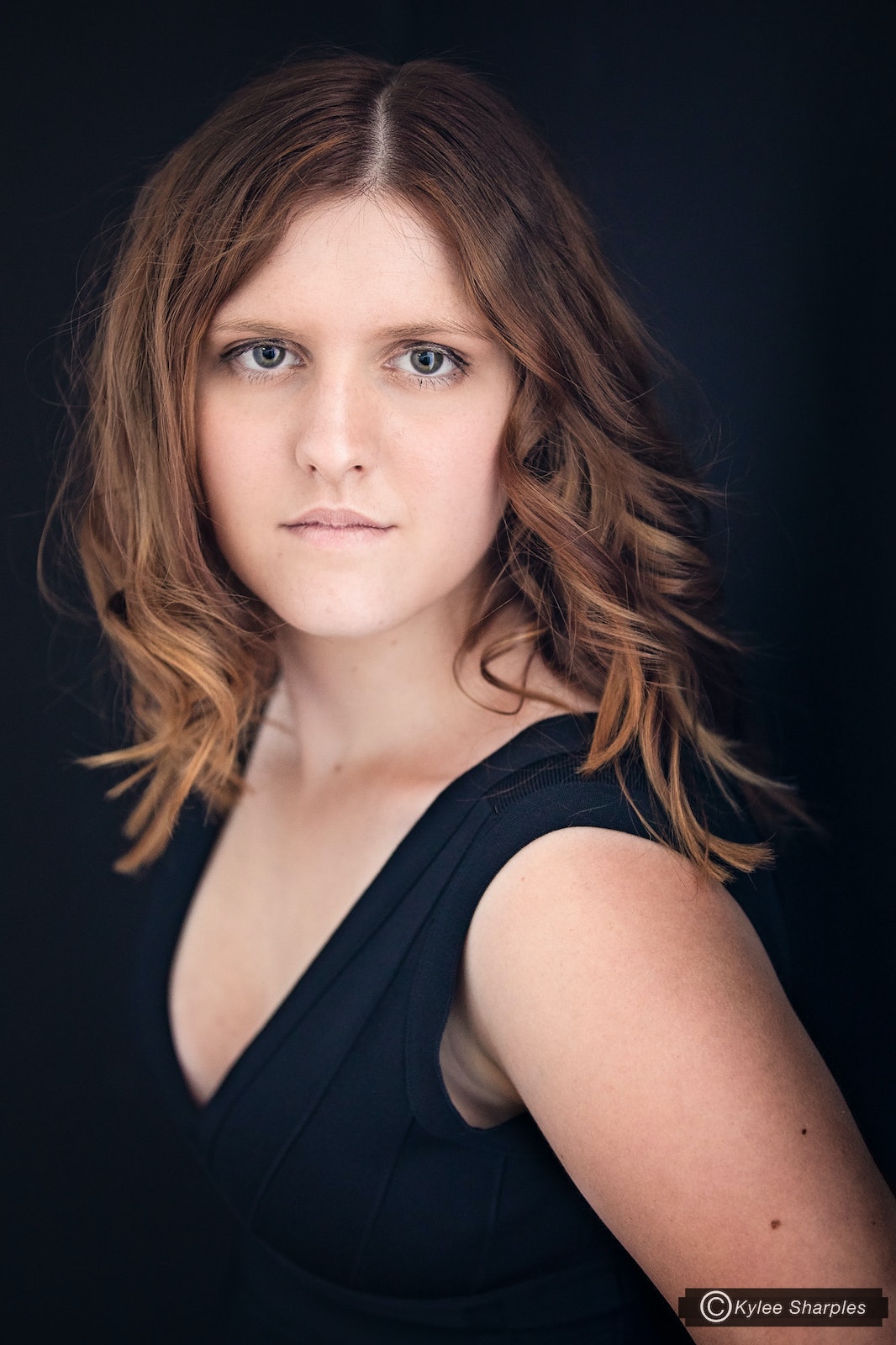 We have a new team member here at Wilomark Imagery!

Beth is still learning the ropes but has been a great assistant and is learning quickly. Having someone regularly assisting me has helped make sure that I am able to concentrate more on my clients during shoots and has really helped with minimising the strain on my back. Even though Beth is only 18, she has gone through a lot in her life. I asked her if she wanted to write a little about herself as an introduction. Beth knows that my goal with my photography is to not only give you beautiful photographs but to encourage confidence and empowerment through sometimes telling my clients stories. Although a lot of this is very personal to her, she wanted to share with you all in the hope it can help someone. This is what she had to say. 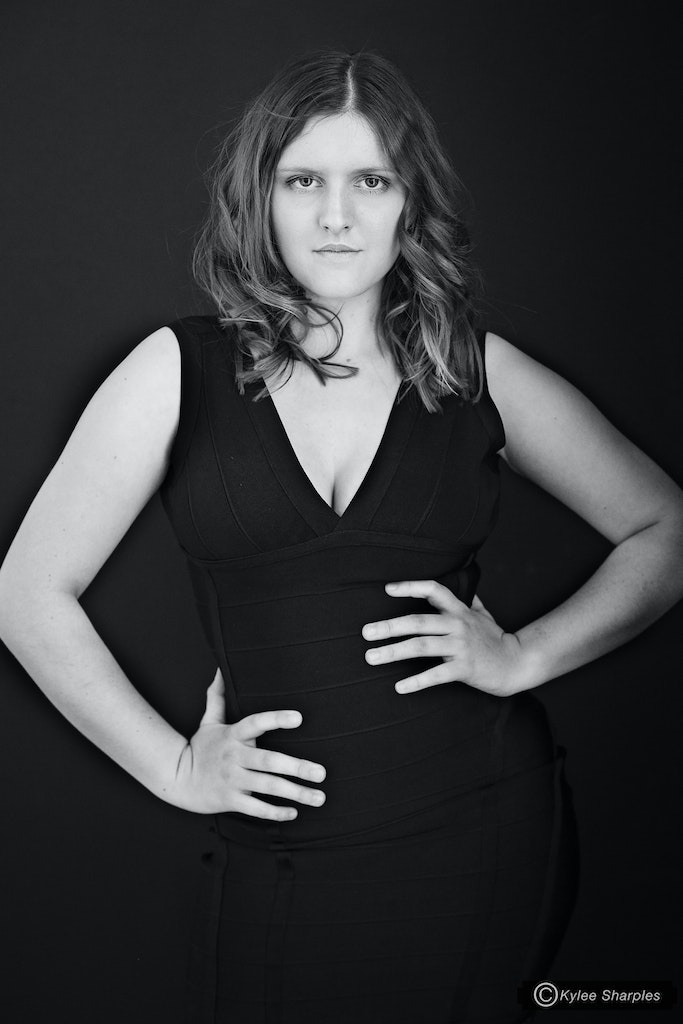 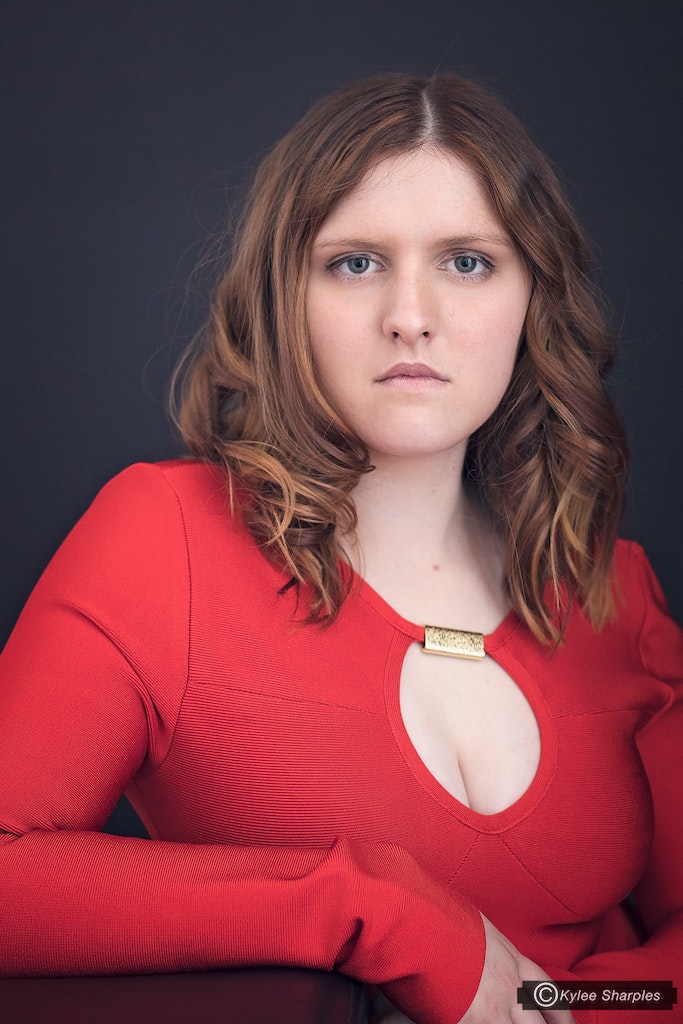 Hi my name is Bethany and I am 18 years old. I work at Wilomark Music and Imagery for Kylee and Sean as a studio assistant. I was asked to introduce myself and even though my life so far has had it’s ups and downs, I am very happy with the direction it is now taking.

I had a great family when I was young. My parents were happy and my best friends were my 2 older brothers and my dad. When I was in yr 6 my dad started working away for work as we needed the money. We didn’t see him much as he would fly out for 3 weeks and then spend a week with us. Through that I made a very powerful connection with my mother. She was my best friend and we stuck together through everything. But obviously with my father away all the time it put stress on us as a family.

When I was 15 my parents split up. That was a very hard thing for me and my brothers as we were both very protective of our mother and we were the ones who looked after her when she was crying and upset. For a very long time I hated my father, but today I have finally found the strength to forgive him. 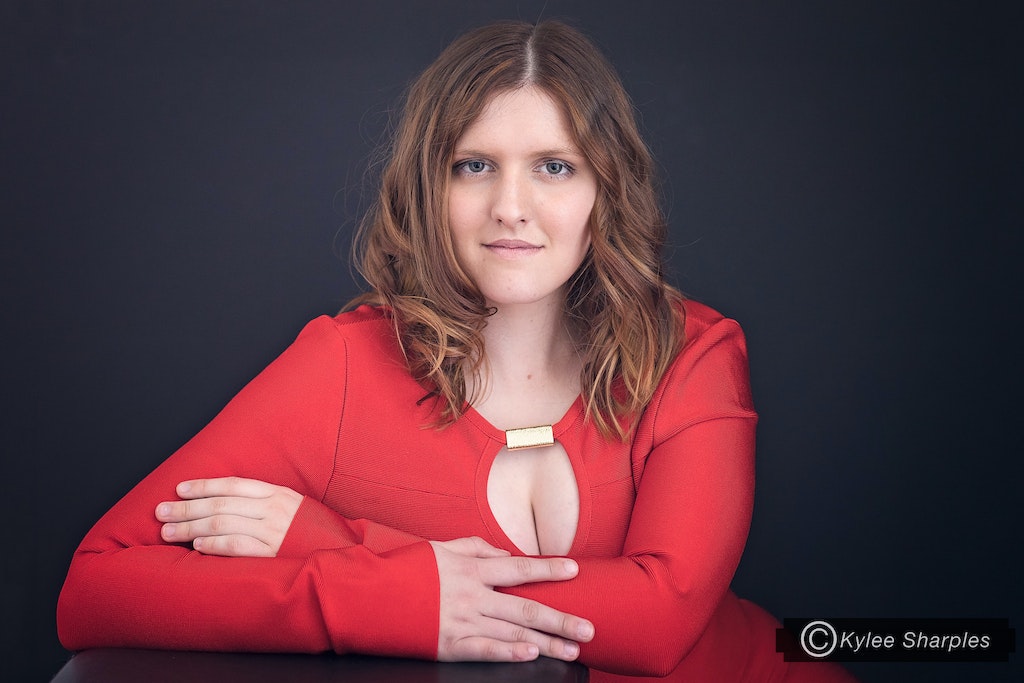 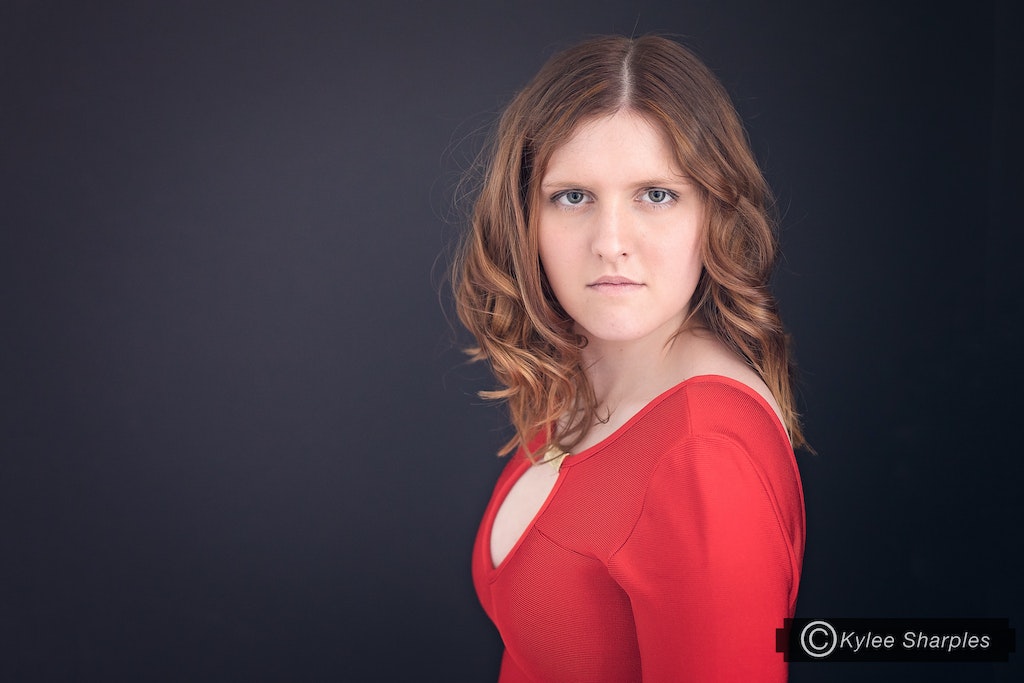 6 months after my parents split up my grandfather died. This was very devastating since he took up the role of father for me and my brothers. It was a very hard place for me as I felt that the floor was ripped out from under me. After his death I was taken to the school counsellor so I could talk to someone about everything. About 5 months later my boyfriend of a year and a half broke up with me. This was, as they say, the straw that broke the camel's back.

That was when I started to self harm. Unlike what people may think, I never cut my wrists. I always cut my stomach as it was my least favourite part of my body. When I finally told my counsellor, she did some testing and told me that I had extreme depression, anxiety and stress. After this diagnosis, I went to quite a few psychologists who all believed I had extremely bad depression, and gave me pill after pill to try and stop how I felt. All they really did though, was make me very sick or make me black out.

Of course I never wanted to tell my friends, because I never wanted them to see me differently. I kept my distance from all of them and isolated myself because all I felt was sadness all the time. Finally they had enough of me and bullied me out of school. It almost got very physical once and I was to afraid to go to school. I would go home crying begging my mother to never take me back. As my mother is mumma bear when it comes to her kids she told the school I wasn’t coming back until they sorted the entire situation out.

I was given medical leave for a term so we could finally get an accurate diagnosis and prescribed the right medications. We finally found a Psychologist that knew exactly what was wrong in only 2 sessions. That was when I was diagnosed with Genetic Bipolar. After that everything got a lot better. I got on the right medications, I felt a lot better and was making more decisions. One of those decisions was to leave school altogether.

I still get very emotional at times, I have good days and bad days. But I haven’t self harmed in over 2 years, and the last time I attempted suicide was at the start of the year. I am getting better. My goal next year is to get re evaluated and hopefully reduce or completely come off my medication. 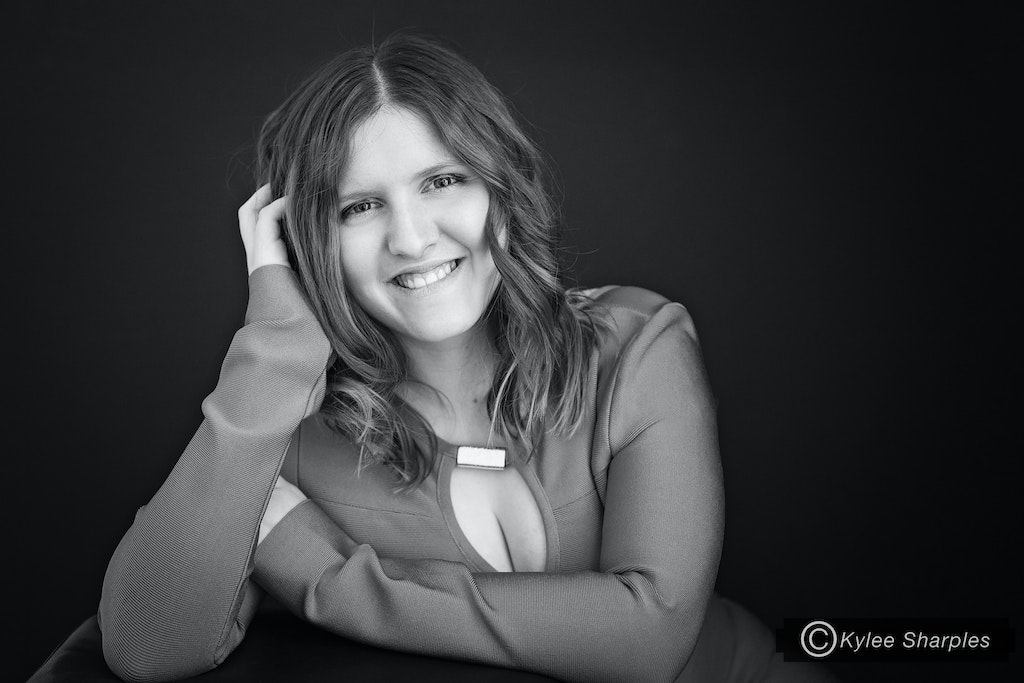 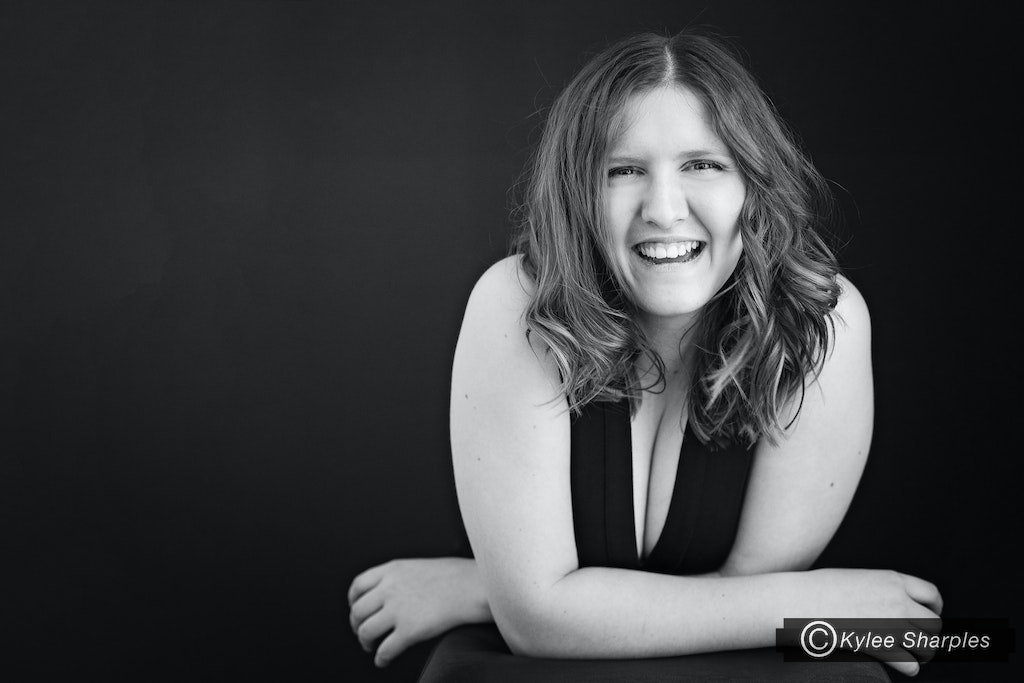 Even though the shoot I did was so Kylee could play around with lighting scenarios, it was still an amazing experience. I have never felt like an adult until I saw the photo’s of me. I keep saying that, that isn’t me, but crazily enough it is. As soon as I saw the photo’s, I kept thinking I look badass and beautiful. I felt like I could do anything, be anything I wanted. It made me feel normal and not like the freak with bipolar I always feel like. It’s been an amazing experience working for Kylee and meeting all the incredible women she photographs, but after my own shoot, I now understand how they must feel after seeing an amazing photo of themselves and not believing it’s them. I wish I could give this experience to everyone who has ever thought they weren’t amazing, cause trust me, Kylee will show you how amazing you really are! 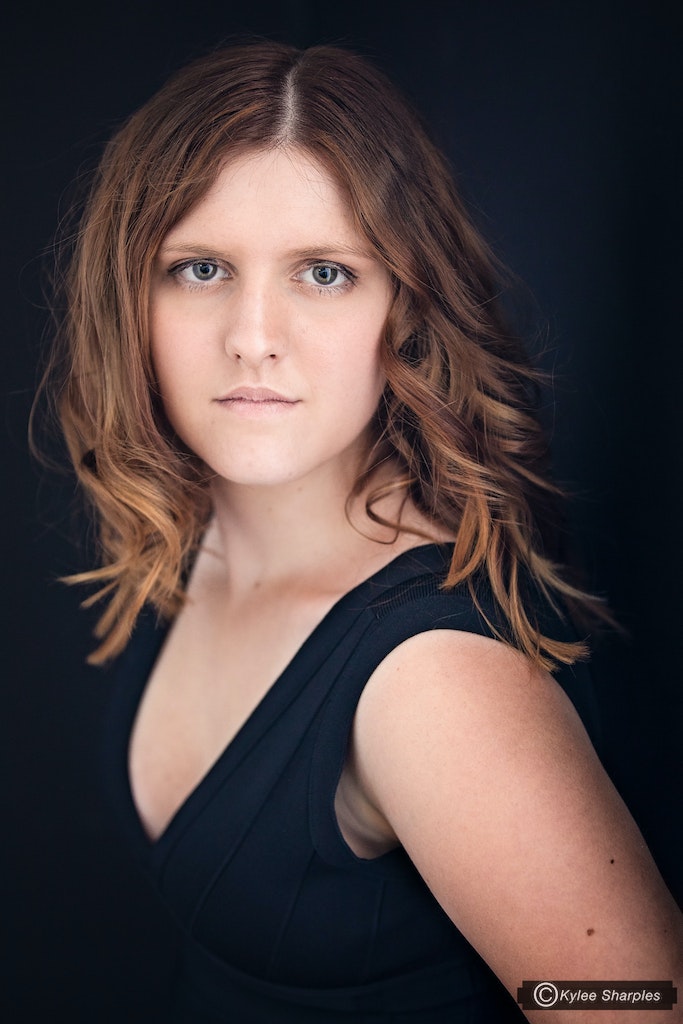 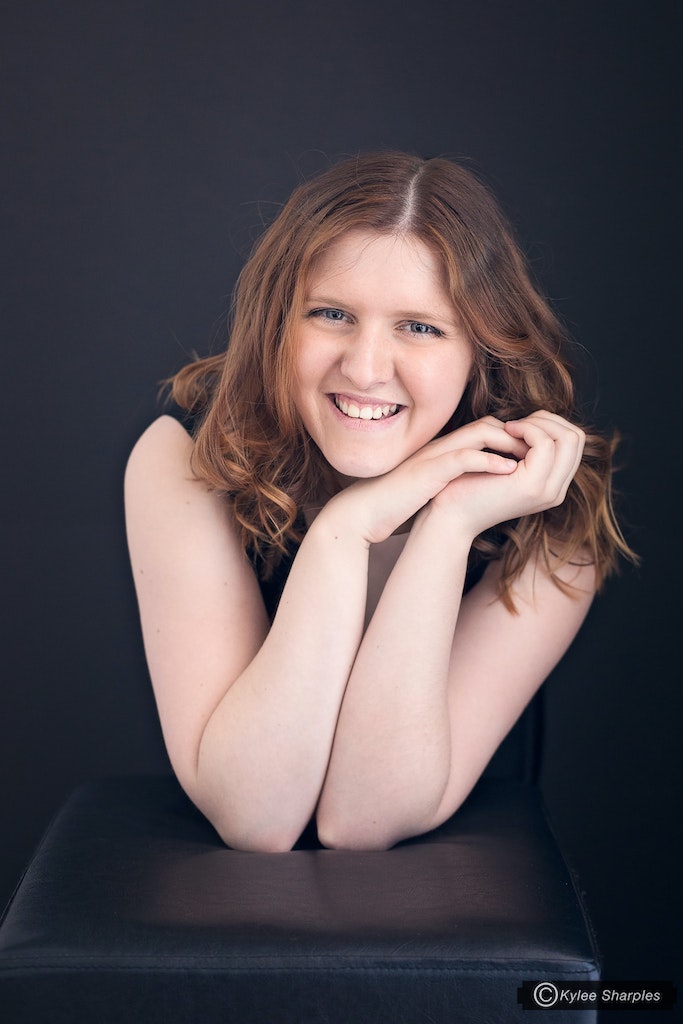 Thank you Beth for being so brave in telling your story and for becoming a fantastic member of the Wilomark team.

If you, like Beth, need a boost in confidence and want to see yourself as others see you, give me a call on 62804220 or fill out the form below for more information.